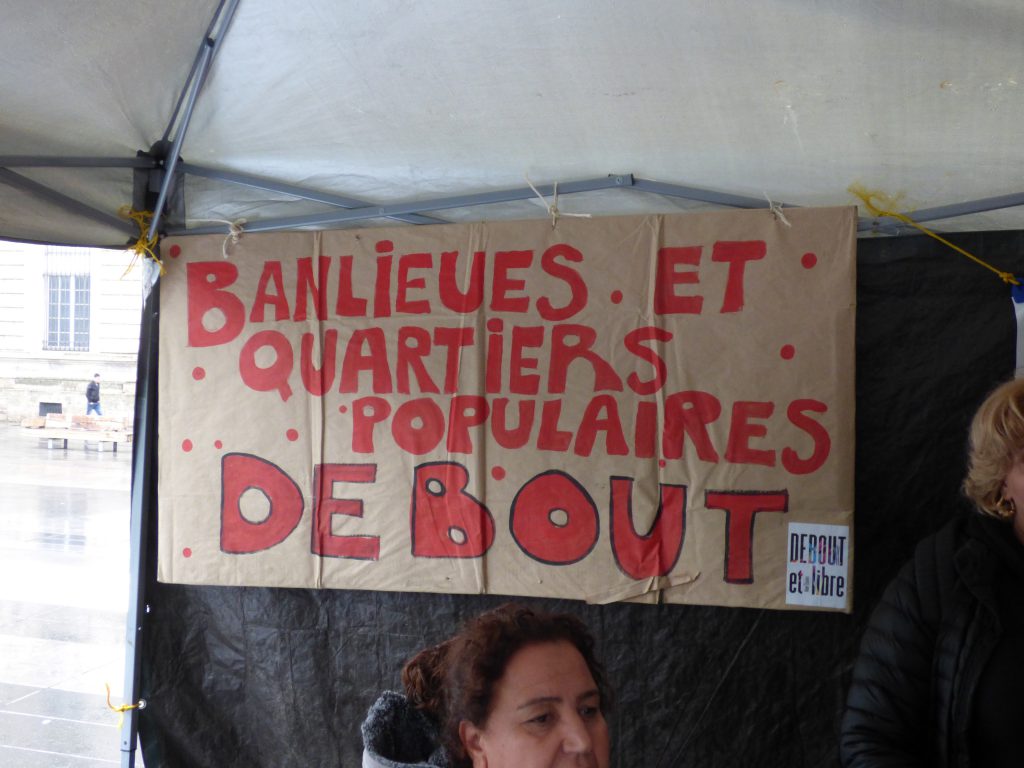 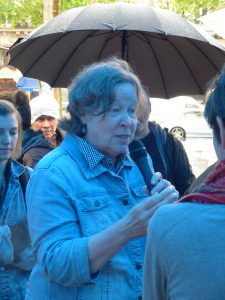 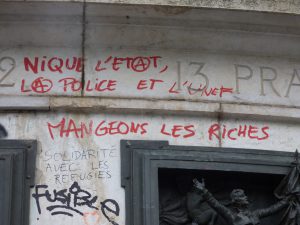 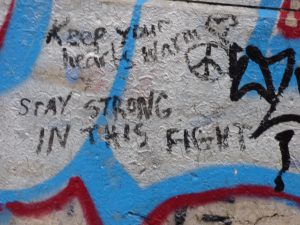 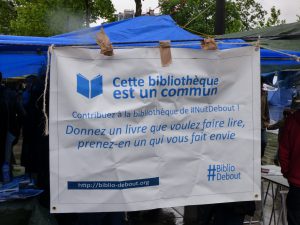 ← Dispatches from Brazil Two: The Pot comes to a Boil, Many Demos, and Is there any Right left?
Dispatches from France Two: Manifestación 5/27/16, Who’s on First, Losing a Friend in a Riot, and Black Bloc Logistics →