Max Stirner: The anarchist every ideologist loves to hate by Jason McQuinn

“There had certainly been plenty of de factoanarchists before the European anarchist milieu began to arise at the end of the 1700s and the beginning of the 1800s – most notably throughout prehistory. However, Max Stirner was not only one of the first to elaborate a consistently anarchist theoretical orientation, he was also the most sophisticated and important anarchist critic of philosophy then and since. However, his influence both within and without the anarchist milieu has almost always been extremely controversial. Stirner’s descriptive, phenomenological egoism and absolute refusal of any and all forms of enslavement have been a perennial source of embarrassment for would-be anarchist moralists, ideologues and politicians of all persuasions (especially leftists, but also including individualists and others). By clearly and openly acknowledging that every unique individual always makes her or his own decisions and cannot avoid the choices of self-possession or self-alienation and enslavement presented at each moment, Stirner scandalously exposes every attempt not only by reactionaries, but by self-proclaimed radicals and “anarchists” to recuperate rebellion and channel it back into new forms of alienation and enslavement.” -excerpt from the essay (Anarchy: A Journal of Desire Armed #68/69)

Arm Your Desires blog is an interesting contribution from the Cook Islands. 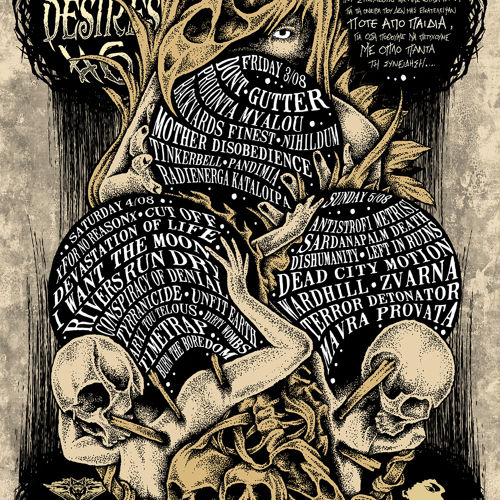 While the Iron is Hot — Student Strike & Social Revolt in Quebec, Spring 2012 directly from CrimethInc.

Part one is an amazingly well done synopsis, chronology and photo-documentary of the widespread, often highly combative and creative Quebec student strike, which was influenced by a high degree of libertarian participation. Part two is disappointing as an overall analysis of the student strike & revolt, though it is a decent examination of anarchist participation from a CrimethInc. perspective. We would like to see (or publish!) a more comprehensive examination of the student strike & revolt that would include a description and analysis of its position and meaning — and possibilities — within our current overall historical context in Canada, North American and worldwide.