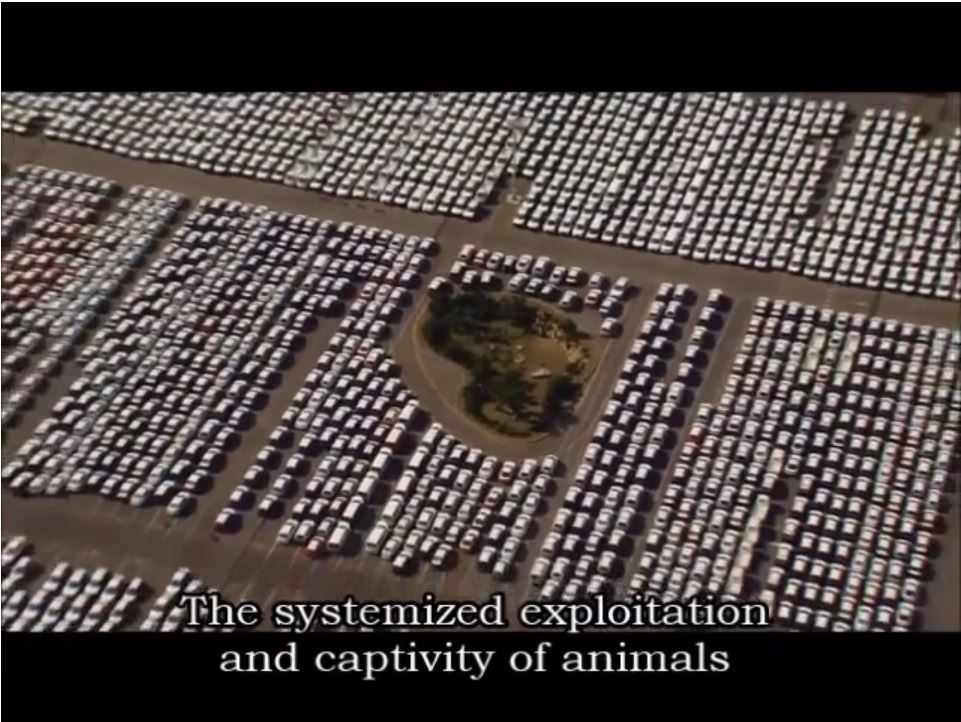 “The systematized exploitation and captivity of animals … is directly linked to the alienation of humans from nature.”

Industrial Civilization, Meat Production and Consumption is a 21-minute video from an anarchist group in Greece named ‘Sympraxis for the anarchy.’ The Sympraxis website is at: http://adamasto.squat.gr  Sympraxis “published a 50-page anarchy journal in May 2014 and we are trying to spread [anarchist] ideas of freedom against civilization and the industrial system.” (The video has been translated by the contrainfo group-translating network)