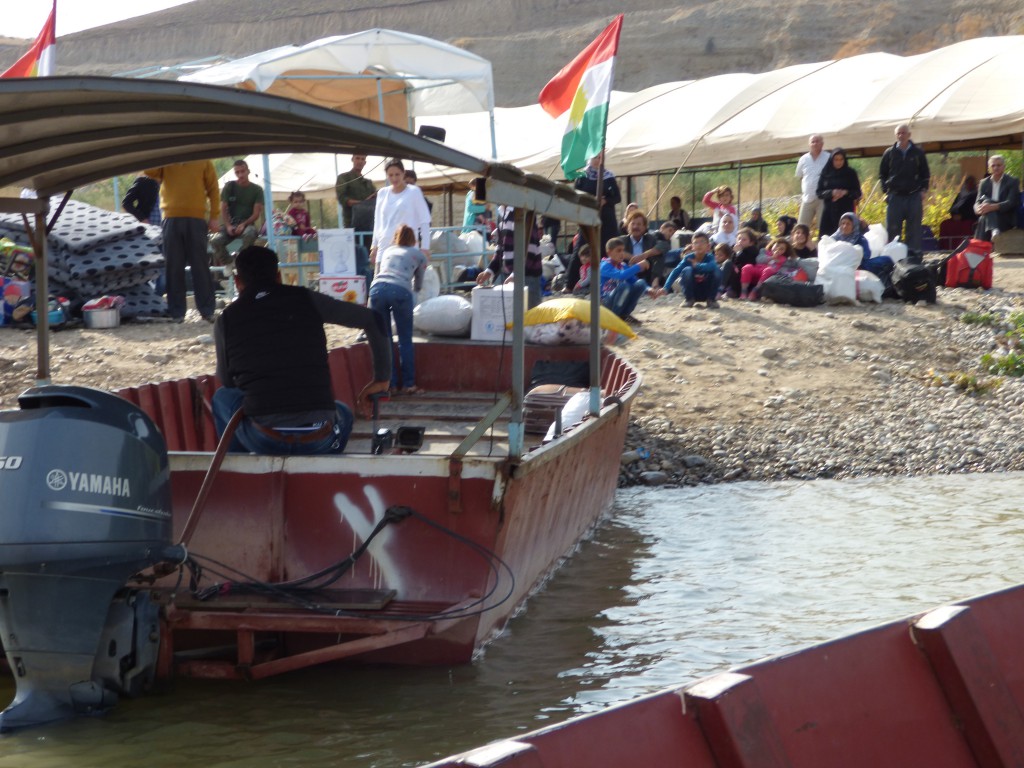 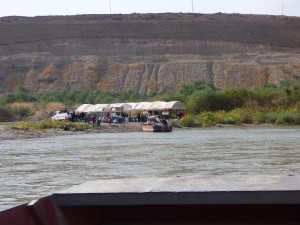 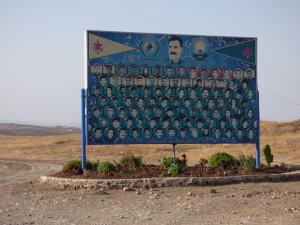 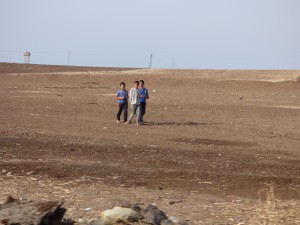 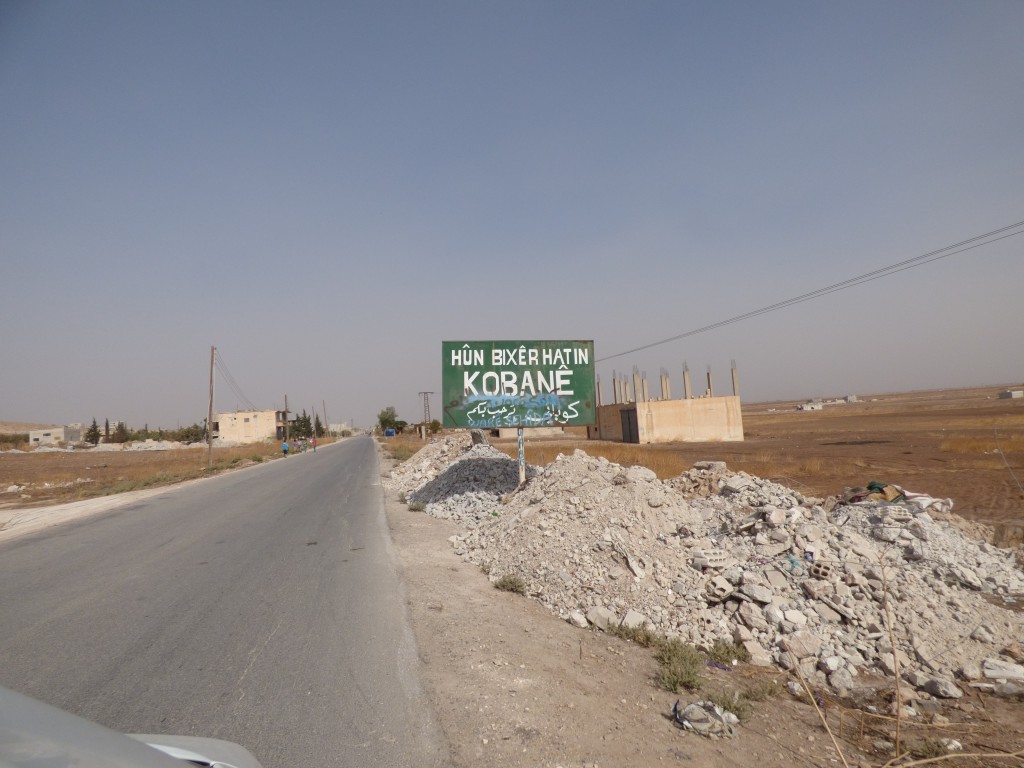 ← Introduction to the Black Eye anthology!
Rojava Dispatch Two: The Road to Kobane / The Skeletal City →