In a moral Universe, there are no anarchists; Hakim Bey, Robert P. Helms, and leave out the liberal 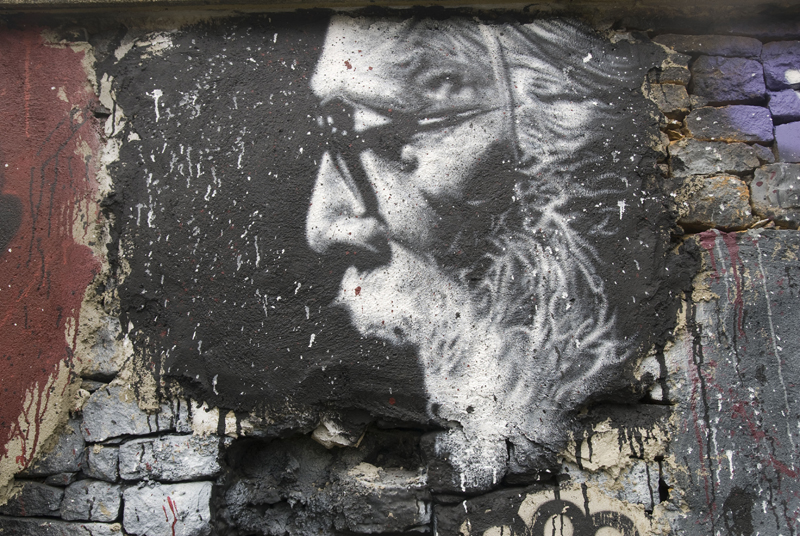